The 737 MAX: One Refreshed Version Too Far

Here’s the big problem with the Boeing 737 MAX: Both Boeing and the airlines are forcing a past-its-prime design to be a flying Swiss Army Knife. They want it to have unparalleled fuel efficiency on short hops from Chicago to Louisville. And they want it to fly from Phoenix to Hawaii, too.
The two fatal 737 MAX crashes seem like a solid indicator that Boeing rushed what Patrick Smith calls a Frankenplane into service. Boeing saw this as the most cost-effective way to counter the Airbus A320 NEO.

Here are a few thoughts about the pickle presented by the Boeing 737 MAX family.

Table of Contents hide
Stubby Landing Gear: Huge Problem for 737 MAX
737 MAX Can’t Replace 757
Airlines Fixated on Small, Dense Planes
What’s Ahead for the Boeing, the MAX and the 797?
Share this:
Like this:

Engine fan diameters have grown over time in the quest for more fuel efficiency. The 737 is low to the ground because airports were different when it was designed in the 1960s: Passengers might have to use a stair car, built-in metal stairs or other means to board.

For the MAX, Boeing wanted a bigger, more-efficient engine. But the company didn’t want all the expense and effort of redesigning the wing to accommodate a taller landing gear (which is necessary for a bigger engine). 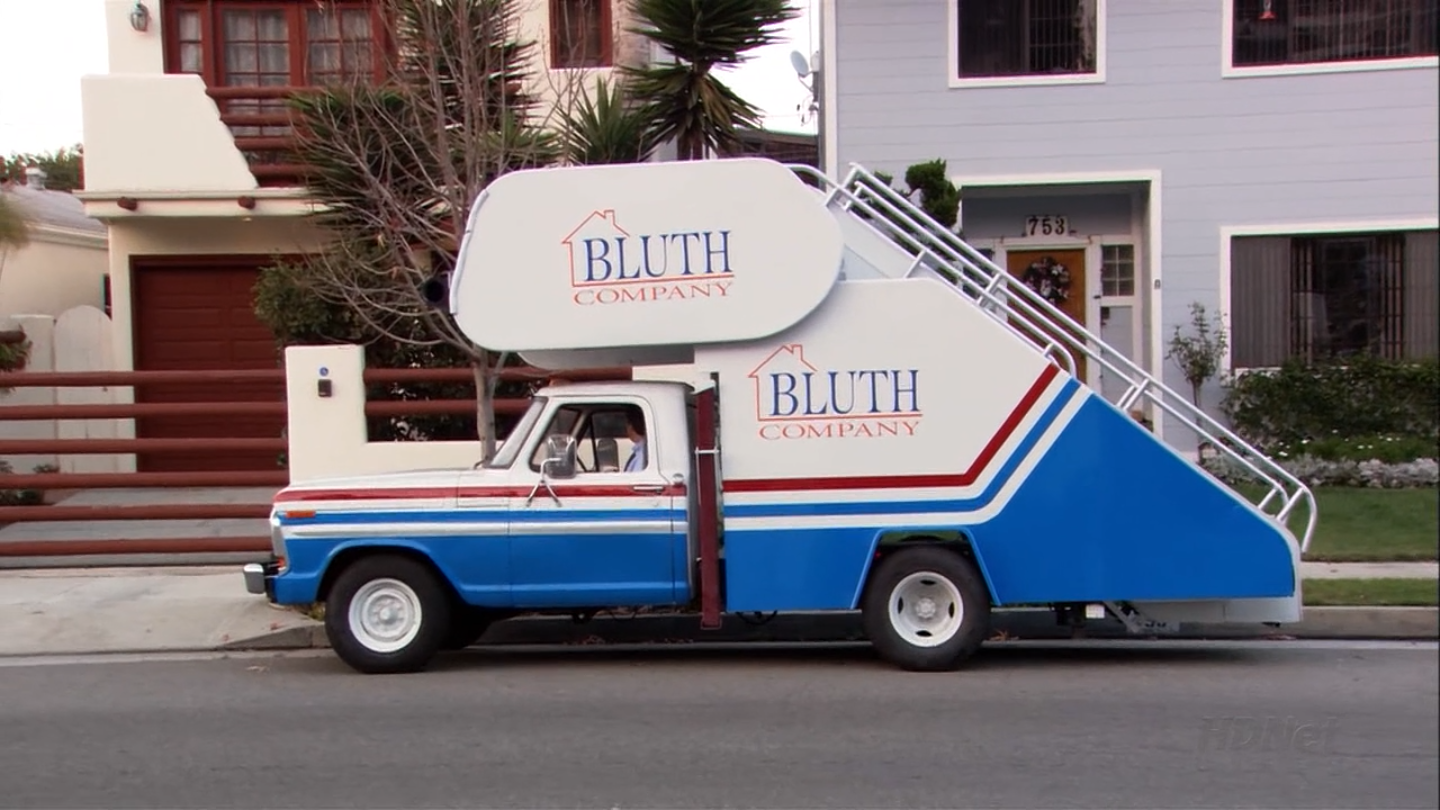 Boeing engineers â€œsolvedâ€ this problem by moving the engines â€œforward and up to accomodate[sic] the larger fan diameter. Any handling differences as a result of this have been tuned out by Boeing in the flight control system to make the types feel the same to crew. This was necessary for certification under the same type certificate.â€ (That’s the MCAS we’re hearing so much about.)

The more modern Airbus A320 represents a different design area. It has more ground clearance for bigger-diameter high-bypass engines. It was never meant to operate with a built-in staircase. It’s a product of the jetway era.

Airliners are trying hard to make the 737 and A320 fill a number of roles, including some that suit the Boeing 757. The 757 is a middle ground airliner dating to the early 80s. It’s kind of over-powered, which gives it a huge performance edge at high-altitude airports and in hot weather with a heavy load. This sorry situation that happened to me on an Airbus A320? Never gonna happen on a 757. Its power and capacity make it able to handle scenarios where the smaller twinjets fall short.

But the 757 is nearing the end of its life. Airbus says its A320 family can replace it, which pilots and many airline wonks don’t believe for a second.

Boeing seems to agree: Its 797 program — which isn’t a sure thing — is a 757/767 replacement: A small, high-performance widebody. Airlines initially squawked about costs.

But what about the costs of forcing a Frankenplane into roles it shouldn’t occupy with kludged fixes? That’s a question Boeing and airlines need to consider.

Over the years, small airliners like the 737 and A320 have swiped routes that widebody airliners used to serve. Southwest Airlines was flying the 737 MAX to Hawaii before the grounding.

No airline previously used anything smaller than a 757 for that route (and no thanks to flying that far on an airline with no in-flight meals — I don’t care how quirky the flight attendants are with their safety demos).

Heading to Newark on a United Airlines A320.

Here’s some info from one of my earlier posts about why airlines are doing this.

In the US, airlines have to essentially pay by the pound for their landing fees. Smaller airliners are also a smaller capital outlay, require smaller crews and use less fuel.

That’s another incentive to go small. And the cheapest way to go small, at least in the way that pleases shareholders hungry for a quarterly return, is to refresh current designs.

Paying a little more in landing fees seems like a good bet in retrospect, doesn’t it?

So that Boeing 797 I mentioned earlier. The specter of the 737 MAX looms over the Boeing decision makers. It seems like a great way to keep the company from cutting corners.

But what happens if Boeing produces a great plane? How does Airbus react? Do they cling to the idea of competing with the 797 with a kludged A320? Or do they go for a clean-sheet design? 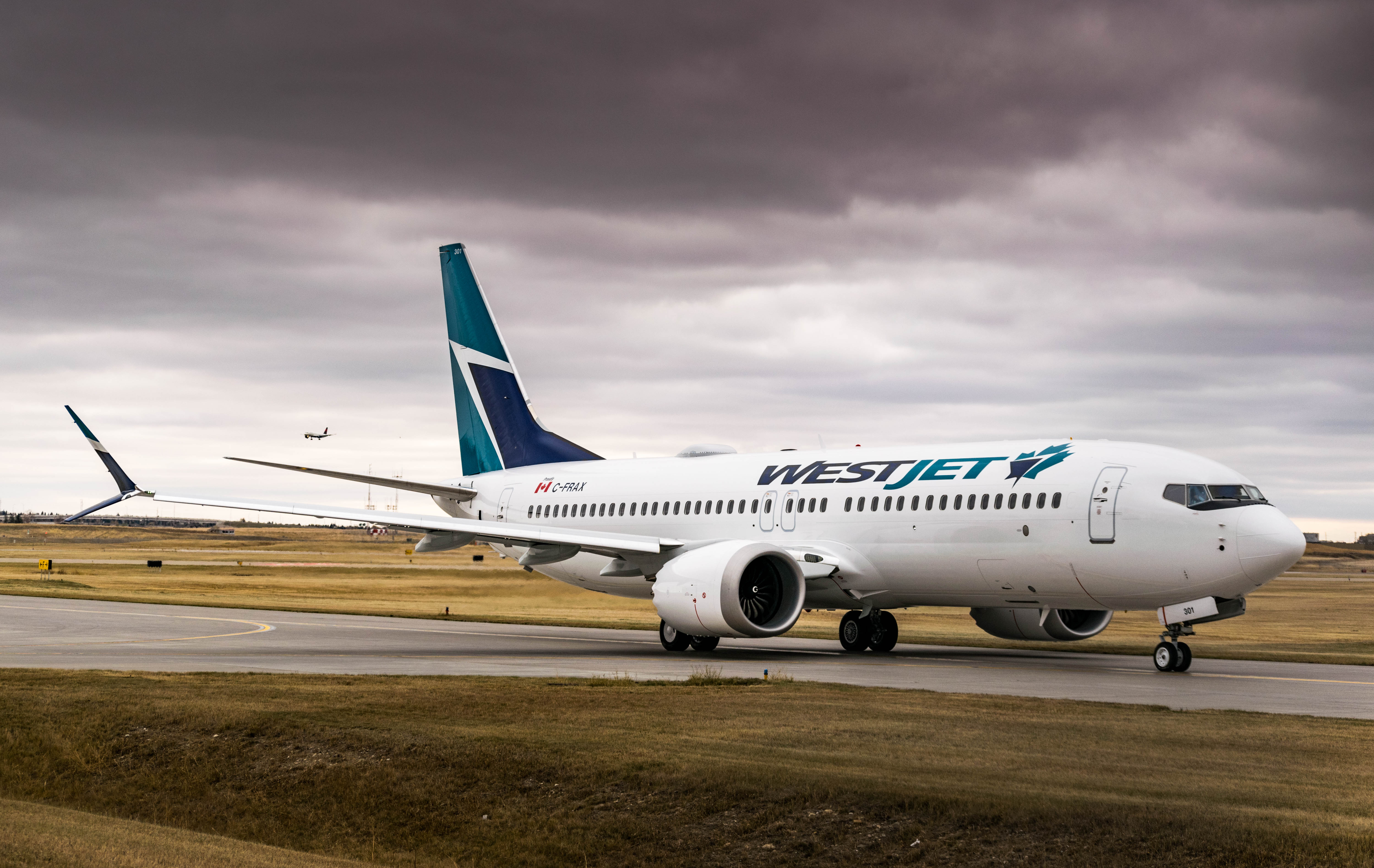 The split-scimitar wing and scalloped engine nacelles of a Boeing 737 MAX.

I wonder what will happen with the 737 MAX, too. A lot fewer people are saying â€œIf it’s not Boeing, I’m not going.â€ It’s hard for me to trust the MAX family right now, and I wonder how Boeing will fix this damage.
At the smaller end of the scale, the Airbus A220 (formerly Bombardier C series) could fill this vacuum nicely. And the MAX situation invites a stretched A220.

As a co-worker of mine used to say, â€œI look forward to seeing how this plays out.â€