NOTE: See the updates at the end of the post.

Congratulations, Phoenix. You’ve officially destroyed one of the nation’s best urban mountain biking areas. And you managed to do it on the down-low.

By the time I started mountain biking in 1992, the Papago Park trails were the gathering place for local riders looking for a quick post-work or -class ride. Whether you were new to the sport or one of the fastest racers around, Papago Park was there for you. It was up to the task of being a venue for everything from 12-hour races (edit: I had a case of 12-hour brain when I wrote this … 12 Hours in the Papago stayed in the Tempe and Scottsdale portions of Papago) to ad-hoc races 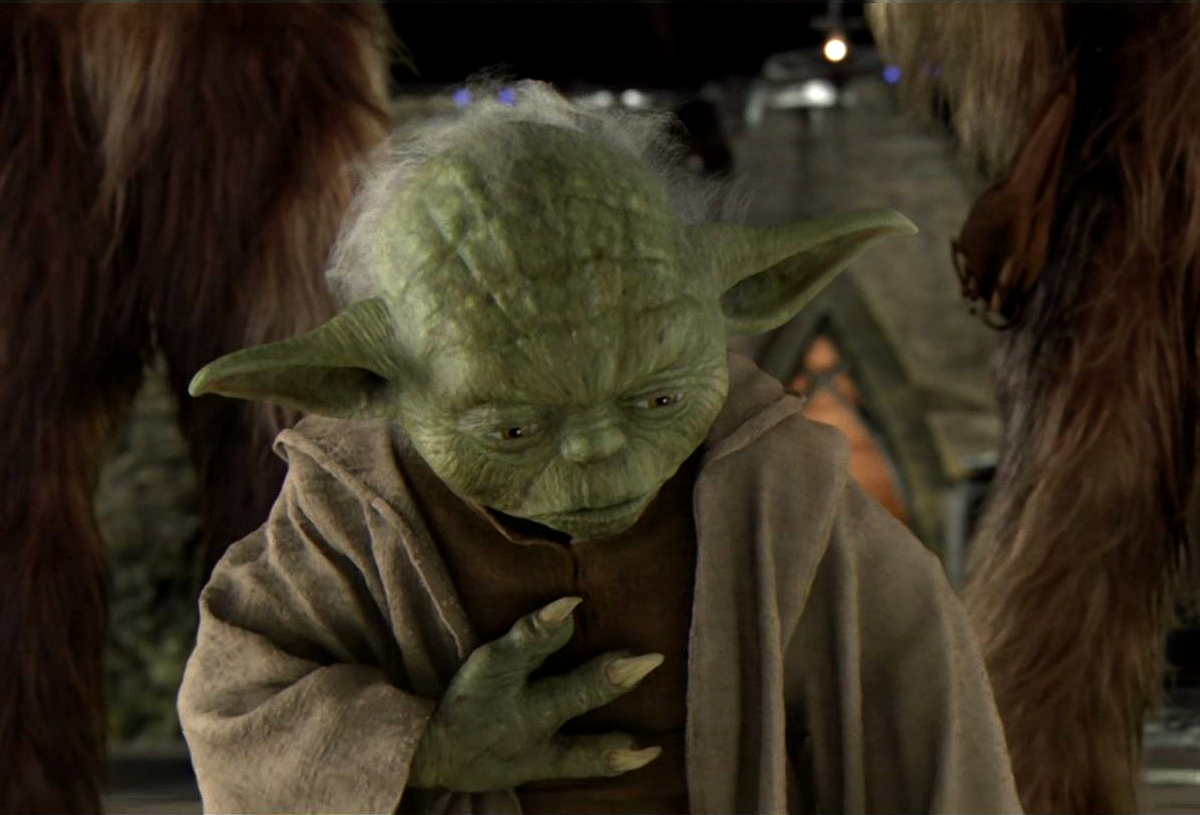 That feeling when bureaucrats destroy something awesome in your city.

No longer. Here’s what I’ve been able to find out:

Let’s see how Phoenix handles this, and how it explains the lack of public notice. I’d also like to see how they analyzed the trail user groups to figure out whether this would actually benefit anyone.

Ray Stern from the Phoenix New Times is following this situation. Expect balanced, well-researched reporting from him. It’s what he does. And while it’s great to have bloggers and social media users squawking, it’s a huge benefit to haves someone with the time and resources to dig into city documents and present other sides of the story. Not to mention using those resources to right the situation.

Ray’s found that at least one off-road wheelchair user really digs the revamped trail. And some other disabled trail users do, too, judging from the social media conversations. Meanwhile, I think too many mountain bikers are howling “tear it out and make it the way it was” and polishing their pitchforks. I favor a solution that would create something unprecedented: A venue that includes a resource for off-road wheelchair users to have fun and maybe even compete (sign me up as a race volunteer and trailbuilder, already!) and integrates a purpose-built, mountain bike-specific singletrack network. Given FINS and its amazing trail design and execution, this is possible with a minimum of resources. The biggest challenge is finding the political will. And jeez, mountain bikers … stand with disabled trail users, FFS.

This Human-Powered Monorail is the Coolest Contraption Ever

The Black Shorts: The Review That Reveals All